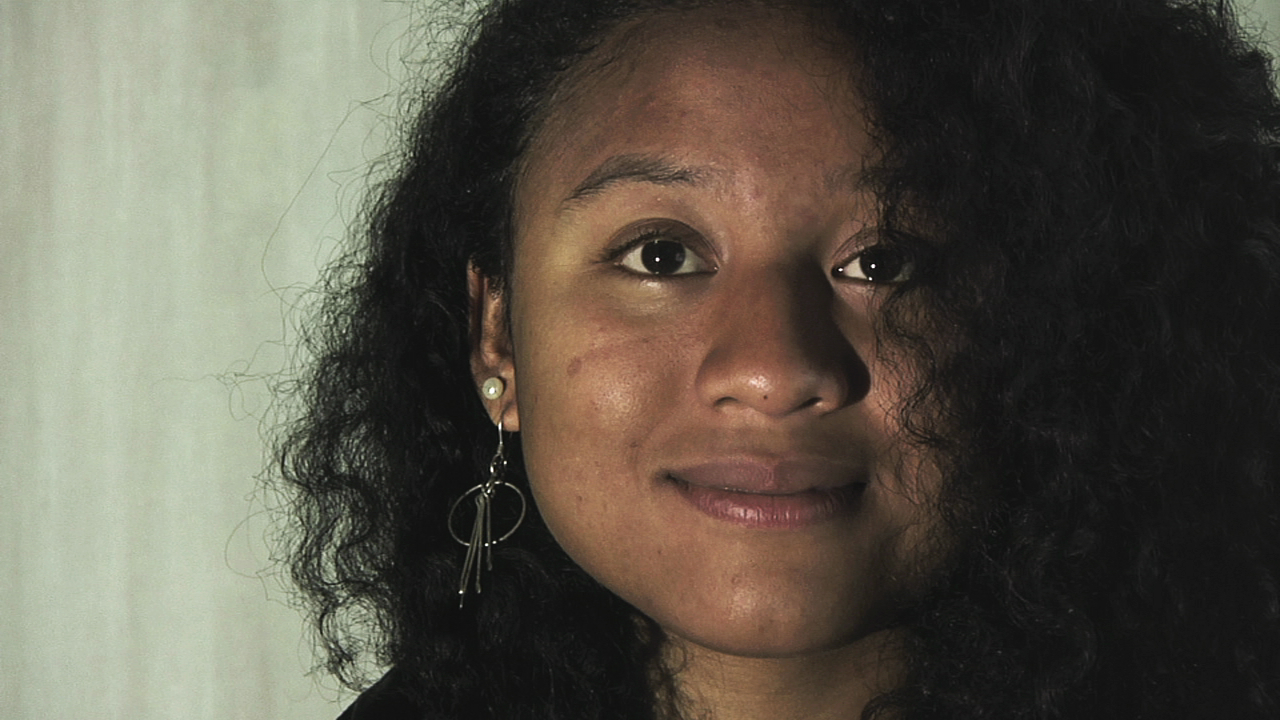 “Trigger Warning” offers an intimate discussion between two women about their experiences as sexual assault survivors who were raped by female partners. Rather than seeking subjects to interview, filmmaker Kami Chisholm instead enlisted activist Maïmouna Younglai-Case to interview Chisholm herself and bear witness to Chisholm’s story. Thus, the film employs a long take, single shot format to unsettle common conventions and expectations of documentary cinema in which the documentary filmmaker asks others to make themselves vulnerable on camera, usually in ways that tend to visually exploit the subject who has experienced trauma.

Purchase or rent this film from the Canadian Filmmakers Distribution Centre.