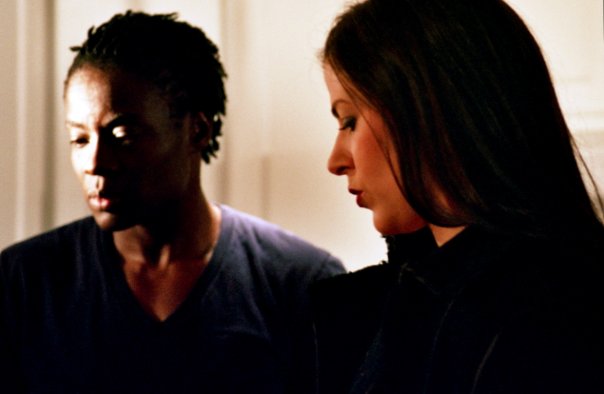 A butch lesbian can’t sleep, so she goes to an Insomniacs Anonymous meeting and encounters the woman of her dreams.