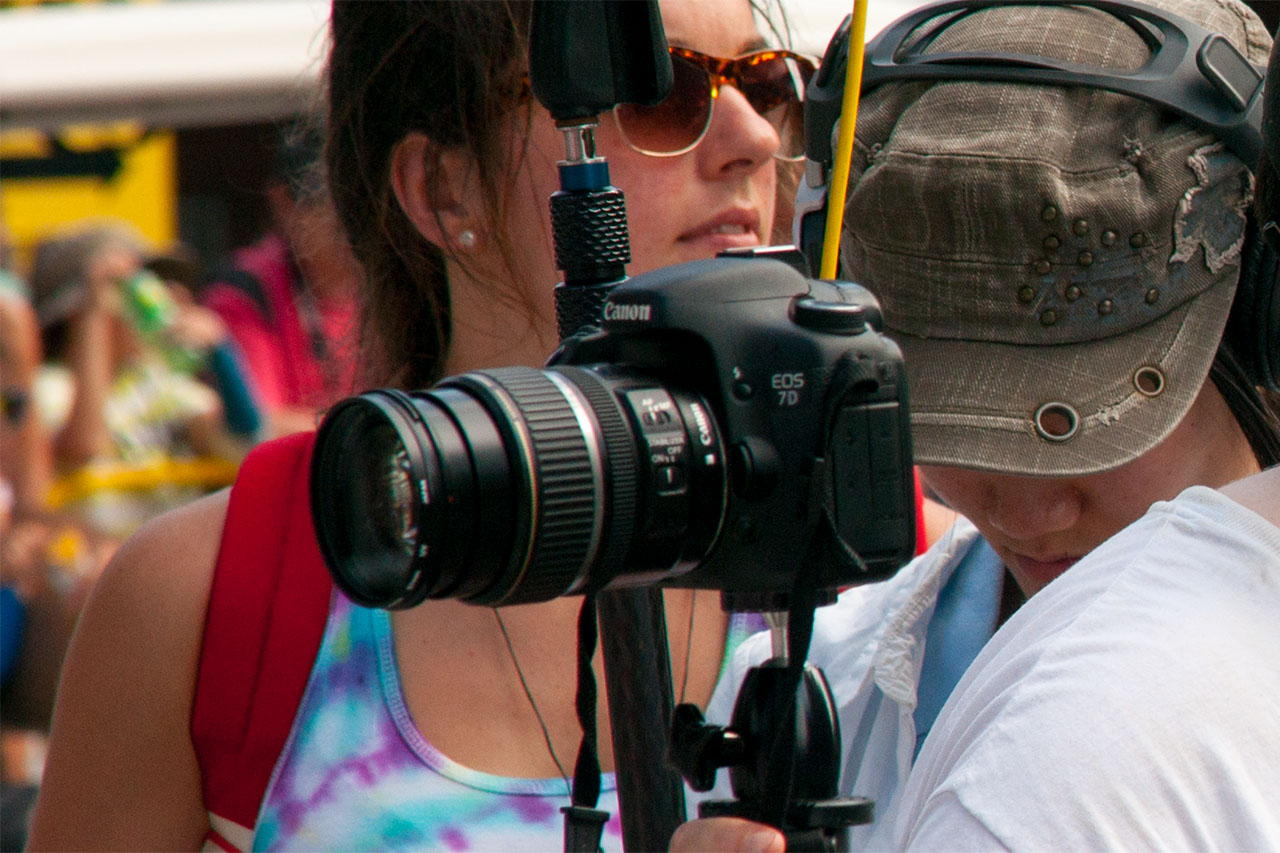 Dear person who wants me to shoot and edit a video for you for free:

I would love to help you. I really would. I think the issue you are working on is important. But as a person with limited capacities (both because of disabilities and the fact that there are only 24 hours in a day), I usually can’t afford it.

I know you “only” want a 2-3 minute video. What you likely don’t know is how long it takes to make such a video. Yes, there is “only” two hours of shooting time at your event. However, I have to spend several hours prepping my equipment (which cost me a fair amount of money, by the way, and won’t be insured for this volunteer gig if something happens to it) as well as time commuting to and from the event. On top of that, since you have no budget, I’ll have to carry my equipment on public transportation, which can be quite physically painful and difficult, especially on the way home after standing and carrying everything for several hours.

Then there is the editing. First I have to process the footage (copy it on to drives, transcode it, watch it) and then start building an edit. Like writing an essay, I start with an assembly, then another pass to a rough cut, then there is refining. It usually takes me at least 8-10 hours of just editing (after all the prep) to get to the rough cut stage for every 2 minutes of material. Then there is the processing of refining and polishing the material, adding titles and text, and all other necessary elements. If I have to do any color correcting, sound mixing, or if any technical problems at all arise (and they often do), that is even more time.

Then there is exporting and uploading the final video.

So, at a minimum, that 2-3 minute video you want me to shoot will take me 20 hours. Due to various disabilities and other capacity issues I have, this is essentially an entire week’s worth of work. I would have little energy left over to work on my own projects (of which I have so many).

It is also a devaluing of my skills and labor. I went to film school. Twice. And paid for it myself both times. I’ve also had to invest in equipment (not just cameras, lenses, lights, but also a computer to edit on, etc.). For this reason, I usually charge a minimum of $50/hour for film work, which I would round down to a $1000 flat fee to do this project, if I were getting paid. That’s one month’s rent and more. Asking me to donate such labor at a time when I don’t know how I’m going to pay next month’s rent adds a psychological toll I don’t know how to quantify.

So while I would love to support your cause in this way, unless it is already related to a project that I’m working on (in which case I am happy to donate footage or spend a little extra time cutting something together in order to give back to the community), it may not always be possible. I hope to someday have the energy and resources to donate more of my time and skills, but capitalism and the continual devaluation of arts labor make it difficult to imagine how I can create such a future. I’m working on it though.

In the meantime, I’m truly sorry I can’t offer you more, and I wish you the best of luck in achieving the outcomes that you seek!

Protected: The Limits of Identity: Rachel Dolezal and Andrea Smith

There is no excerpt because this is a protected post.

I recently shot this raw footage using my 50D, and I thought it might be helpful to walk folks through the post-production workflow process.

Documentary filmmakers are not journalists: it is not our job to be "objective" - as if there even is such...