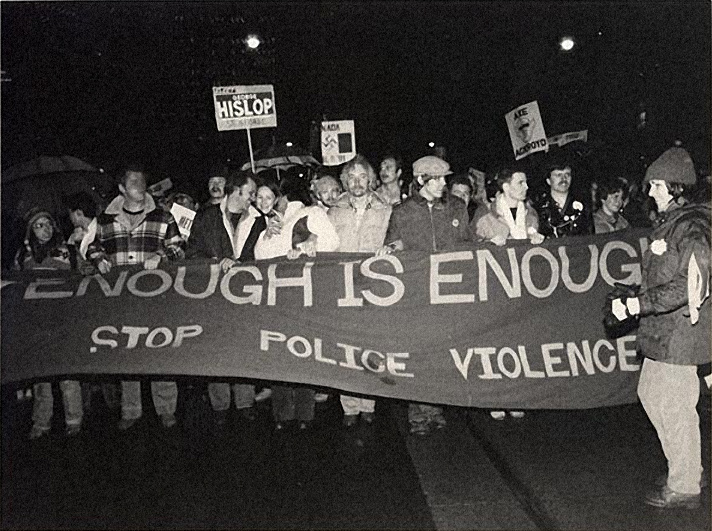 END_OF_DOCUMENT_TOKEN_TO_BE_REPLACED

By kamichisholm, 6 years4 years ago

All I Feel Right Now Is Shame: The High Cost of Marriage “Equality”

Two days ago, an undocumented Latina transwoman risked her own personal well-being to disrupt a self-congratulatory love fest between so-called LGBT leaders and Barack Obama, an event celebrating the “success” of the inclusion of some lesbian and gays into the fold of US citizenship. Jennicet Gutierrez interrupted Obama’s press conference, calling attention to the abuses of the US immigration detention system, including the disproportionate harms experienced by LGBTQ people caught up in the system. This was the response of Obama and the LGBT leaders in the room: